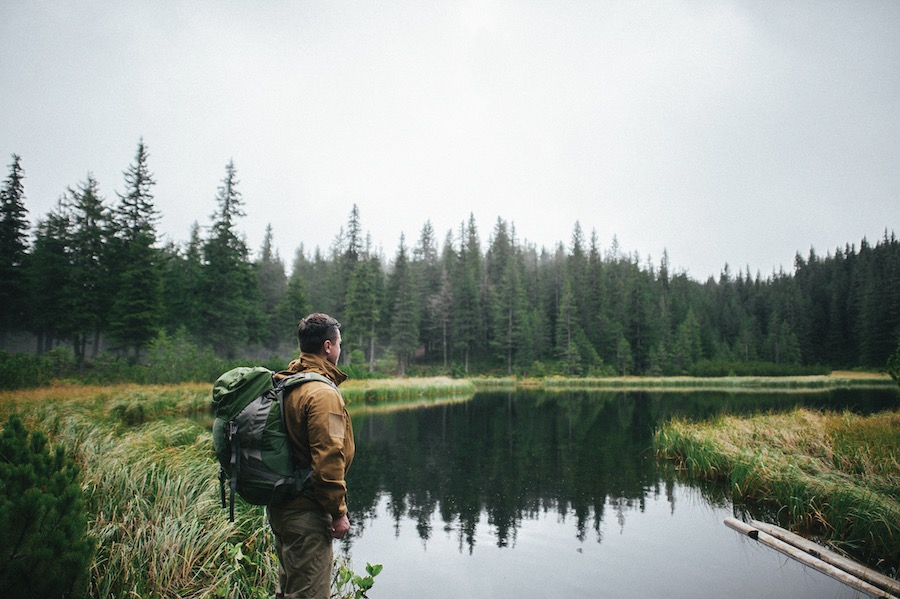 Degradation of Our Natural Environment

Invasive species threaten many rare and endangered species and now those species are at risk of extinction. Once established, invasive species become costly and difficult to eradicate. Often, the impacts are irreversible to the local ecosystem.

Invasive plants can have a wide range of impacts on the agricultural industry. Invasive plants can act as new or additional hosts for new or existing crop diseases and crop pests, they can cause reductions in crop yields and may require increased use of pesticides to control them. This increases costs for farmers and reduces crop values. Estimated crop losses in BC agriculture industry of over $50 million annually. Species such as knapweed infest rangelands and reduce forage quality. Many other species out-compete desired species in cultivated fields (Source: BC Ministry of Agriculture, Food and Fisheries. 1998. Integrated weed management—an introductory manual). The estimated annual economic impact of invasive plants on Canadian agriculture is $2.2 billion (Environment Canada, 2010).

Invasive species, specifically invasive plants, can interfere with forest regeneration and productivity through direct competition with tree seedlings, resulting in reduced density and slowed growth rate of tree saplings. Reduction in forest regeneration and productivity results in the loss of wildlife habitat, and decreases the diversity of a stand, making it more vulnerable to insects and disease.

When established in crops or natural areas, invasive plants and/or species can result in:

Some invasive plants, like giant hogweed (Heracleum mantegazzianum) and wild parsnip (Pastinaca sativa), cause human health concerns because their sap is toxic to skin. Other plants can cause physical injuries to the body; common buckthorn (Rhamnus cathartica) branches end in a short, sharp thorn which may inflict injury. Human safety may also be impacted by fast growing invasive plants. For example, Phragmites australis (hereafter referred to as Introduced Phragmites) grows large and rapidly, and may reduce visibility at rights of ways, increasing the risk of car accidents. Dead, dry stalks of Introduced Phragmites are also highly combustible and can become a fire hazard.

Invasive plants can have a large economic impact on individual landowners and municipalities. A recent study shows that property values for shoreline residences in Vermont affected with Eurasian water-milfoil (Myriophyllum spicatum) were down as much as 16.4 % (OMNRF, 2012). Due to the explosion of leafy spurge (Euphorbia esula), Manitoba has experienced a $30 million reduction in land values (CFIA, 2008). Leafy spurge infests 340,000 acres of land in Manitoba, costing taxpayers an estimated $19 million per year to protect grazing land, public land, and rights-of-way (CFIA, 2008). In Ontario, the MNRF has been involved with invasive Phragmites control pilot projects since 2007 and to date control costs range between $865 and $1,112 per hectare (OMNRF, 2012). Invasive species have an impact on approximately 20% of Species at Risk in Ontario (OMNRF, 2012).

Invasive plants directly affect municipalities with reforestation projects and recreational trails. They increase management costs (e.g. project planning and monitoring) and they increase operational costs (e.g. mowing, pruning and hand pulling). They also complicate reforestation projects as they need to first be removed, and then the gaps created through removal must be addressed by using large, potted plant stock, or additional site maintenance to prevent the risk of re-invasion.

The economic impact of invasive species in Canada is significant. According to Environment and climate Change Canada:

To find more information about the invasive species in your province or territory, visit their websites here