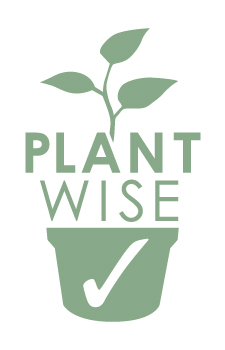 Escaped horticultural plants (including garden, pond and aquarium plants) can have serious impacts on biological diversity in wild habitats, and resource quality in cultivated fields.

Plant Wise is a program that supports the (ornamental) horticulture industry’s transition to become invasive free and is helping gardeners and industry understand which plants are invasive and harmful to our communities and to make ‘Plant Wise’ choices.

Goals and Objectives of Plant Wise 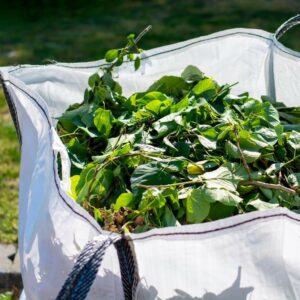 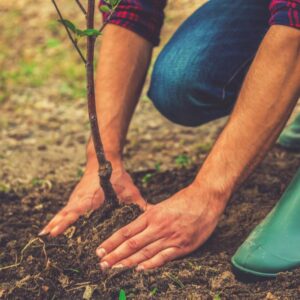 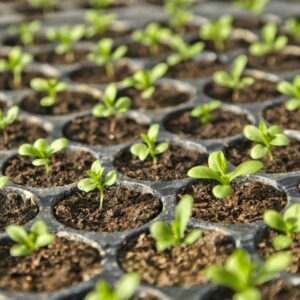 The following provinces/territories have active or developing invasive plant programs.

Invasive species are a growing threat to Canada’s ecosystems and are capable of overtaking and displacing native species. Over 60% of Canada’s invasive plants were intentionally introduced over the last 150 years based on their value for food, medicine, ecosystem services, as well as aesthetics. Although most introduced plants do not disrupt ecosystems, there are a very limited number of invasive plants that are ‘high risk’ and a direct threat to human health and safety, the environment, and the economy. Although the natural range of plants may shift with warming climate or time, the prime focus of this initiative is to prevent the introduction of high-risk invasive plants to specific regions of Canada. There is growing public pressure, along with government regulations, to restrict the sale and distribution of invasive plants.

The Canadian Council on Invasive Species, along with several key partners have launched a new National Voluntary Code of Conduct for the ornamental horticulture industry. The National Voluntary Code of Conduct supports the Canadian Council on Invasive Species’ Be PlantWise program. The goal of the Be PlantWise program is to support and recognize responsible leaders in the horticulture industry who adopt best practices to avoid the introduction of high-risk invasive plants to specific regions.

The work of the program is led by the Canadian Council on Invasive Species (CCIS) and supported by the National Horticulture Invasive Plants Working Group, made up of members from:

The group developed the National Voluntary Code of Conduct to engage the ornamental horticulture industry and trade to improve best practices across all sectors of the industry. Accompanied by a growing demand by gardeners and developers for non-invasive species, the outcome will be a recognition program for key industry partners that will:

The Code of Conduct consists of 11 best practices for industry related to growing, selling and specifying non-invasive species as well as to label plant material correctly using both common and scientific names, to name a few examples.

Adopt the Code of Conduct

As a practitioner in the ornamental horticulture industry, we are committed to taking action to prevent the introductions and spread of high risk invasive plants. My organization and I agree to abide by the codes of conduct outlined in the National Voluntary Code of Conduct.

By signing this form, we are committed to taking action to prevent the introduction and spread of high risk invasive plants. I agree to abide by the codes of conduct outlined in the above document.

This list outlines some of Canada’s unwanted invasive plant species from coast to coast to coast. The goal of the list is to raise awareness of invasive plant species across Canada. It was developed by cross-referencing Invasive plant lists from Invasive species councils across Canada as well as regulated species lists. Not all of the species are currently widespread in the gardening, horticulture or landscaping trade, but are still of high concern across Canada and could be traded among gardeners or the horticulture community. As Canadians, it is our responsibility to not grow, plant, trade or buy these high risk, invasive plants in order to protect the natural diversity of Canada’s landscapes.

*Please note: the list of Canada’s unwanted invasive plant species are not all regulated. The Canadian Food Inspection Agency (CFIA) regulates plants and pests in and can be found in Appendix 1 of D-12-01: Phytosanitary Requirements to Prevent the Introduction of Plants Regulated as Pests in Canada https://inspection.gc.ca/plant-health/plant-pests-invasive-species/directives/date/d-12-01/eng/1380720513797/1380721302921#app1 or in the general list of pests regulated by Canada at https://inspection.gc.ca/plant-health/plant-pests-invasive-species/regulated-pests/eng/1363317115207/1363317187811.  Please note that the CFIA regulates some plants and plant products because they are hosts for other pests. For the purposes of the horticulture Code of Conduct work, the most relevant document is D-08-04: Plant Protection Import Requirements for Plants and Plant Parts for Planting at https://inspection.gc.ca/plant-health/plant-pests-invasive-species/directives/horticulture/d-08-04/eng/1323752901318/1378910413423. 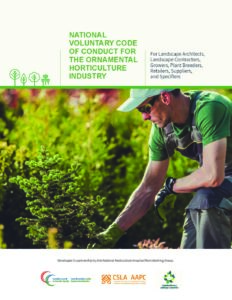 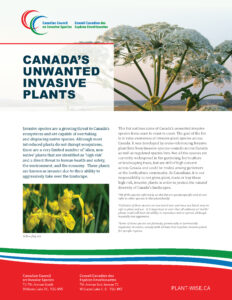