Have you seen me?

Invasive species can go undetected in our communities, and threaten to degrade waterways, natural landscapes, agriculture and our neighbourhoods.

Reporting invasive species supports early detection and response, which are key to preventing the spread of invasive species, by increasing the likelihood that localized invasive populations can be found, contained and eradicated before they become widely established. It can slow the spread and avoid the need for expensive, long-term control efforts.

Report sightings using the resources below, to stop the spread in your community!

I Spy and Identify Join our iNaturalist project I Spy and Identify where we are building an active community of people observing nature and protecting Canada’s outdoor spaces from invasive species. Whether you are an avid nature enthusiast, sidewalk stroller, or somewhere between, taking a moment to observe and report the plants and animals you see you can contribute to Canada’s biodiversity science. Every report you make helps scientists to track, watch and protect Canada’s native species from unwanted impacts, including invasive species.

Report on EDDMapS A web-based mapping system for documenting invasive species and pest distribution developed by the University of Georgia and administered by Canadian partners in Ontario, Alberta and Saskatchewan.

Report on iMapInvasives An interactive invasive species mapping tool administered by the Saskatchewan Conservation Data Centre in Canada.
Back to top

For information and reporting federally regulated invasive species in Canada, see below:

Some regions and groups in Canada have dedicated programs for particular high-risk invasive species such as wild pigs, also known as feral pigs or wild boar. For information, identification resources and reporting wild pigs that may be in your region, see below. 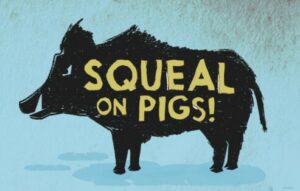 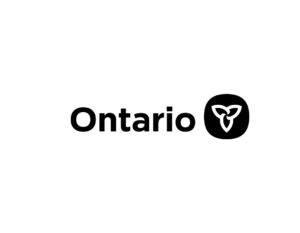 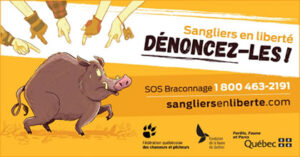 Quebec
Back to top 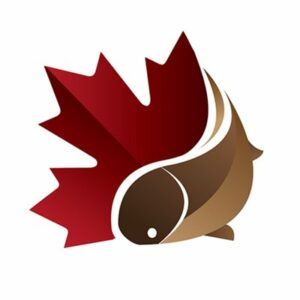 Fisheries and Oceans Canada
Back to top

Some regions and groups in Canada have dedicated programs for particular high-risk invasive species like Phragmites, also known as European Common Reed or Phragmites australis. For information, identification resources and reporting Phragmites, see below. 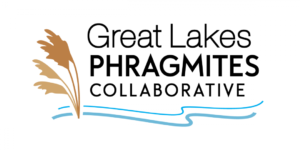 Ontario
Back to top